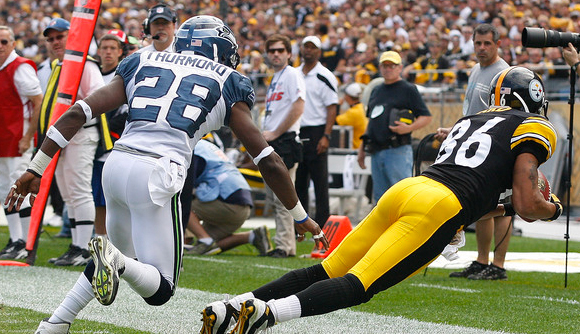 Since losing the Super Bowl XL, the Seahawks have tried to take revenge on the Steelers but they have failed, but this Sunday they could achieve it at CenturyLink Field. The Steel Curtain will be at Emerald City for the first time since 2003, and they have only one win in the seven games as visitors, and it was 32 years ago. Pittsburgh has won the last three meetings and in the last two they have not allowed any point by Seattle’s offense. However, the current NFC champions are favorites in the NFL betting Odds for the win at -5.5 and are 2-3 SU and 2-3 ATS in the last five of the series.

Player to watch: Quarterback Ben Roethlisberger has thrown 504 yards and two touchdowns in the last two games against Seattle. The Legion of Boom has improved and in 2014 finished as the best in the league against the pass, accepting an average of only 185.6 yards per game.