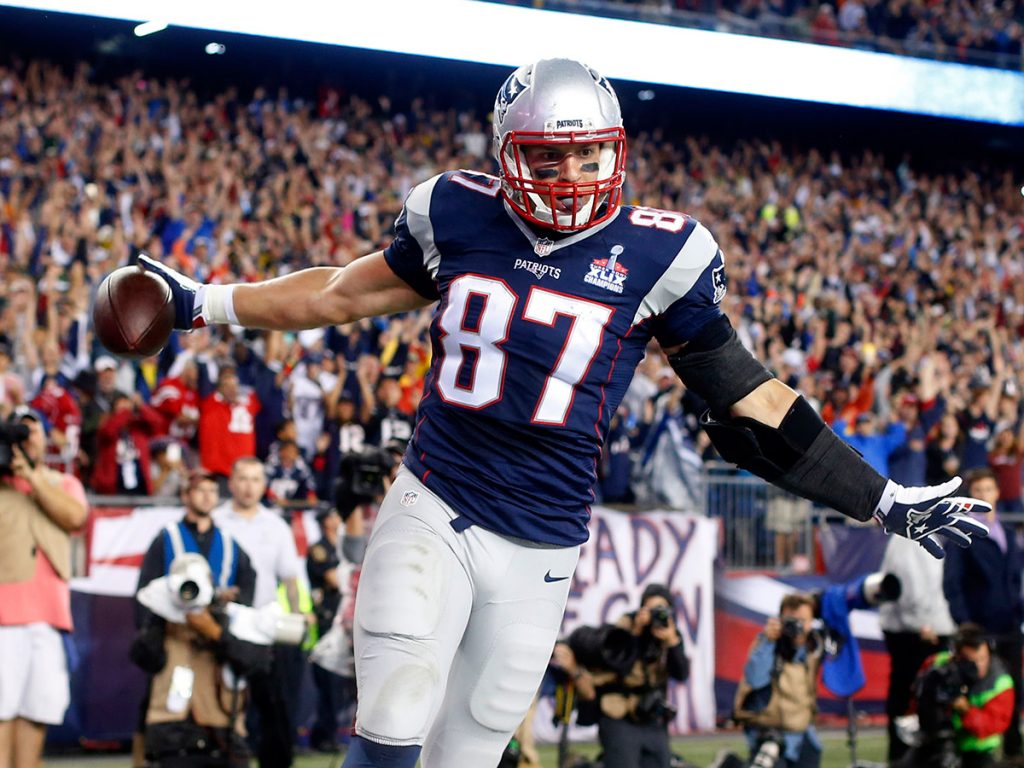 This game was even more exciting when Rex roamed the sidelines, but it’s still exciting nonetheless. Bowles and Belichick will each stare down opponents with a silent, stoic demeanor while their teams fight it out. With the AFC East and the playoffs on the line, we’ve got another great chapter in the Boston vs. New York storybook.

Running the ball will be much more beneficial than usual. The Jets lost one of their key run defenders in the offseason and New England can take advantage of that to keep pass rushers from locking in on Brady. The Pats will obviously need to find success in the passing game, but a balance run attack will open up some bigger windows to throw through for Brady as he takes on former teammate Darrelle Revis, who is still a factor.

Getting to Brady and forcing New England into obvious passing situations will help the Jets get a victory here. The combination of their solid pass rush and experienced secondary gives them a good shot at throwing Brady off his game. Offensively, they will need to utilize all their weapons in Matt Forte, Eric Decker and Brandon Marshall in order to keep the Patriots off balance and get in the endzone.