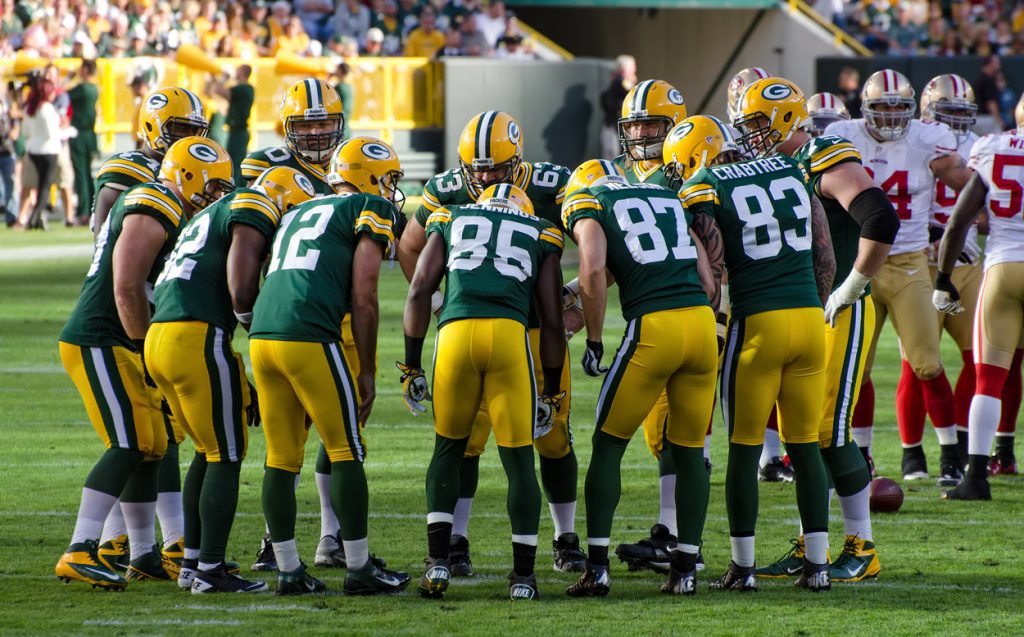 The second half of the season is where Green Bay started to show cracks in the armor last season. This matchup will be deceivingly difficult for them. The Eagles will have had time to gel under their new head coach and will be looking to make a statement with a win of one of the NFC’s best.

The Packers can’t let their guard down here. It’s one of those weeks where they could easily get caught looking ahead on the schedule to their division matchups, looming just a week or two away. Keeping focused on the task at hand will be a necessity while they weather everything the Eagles have to throw at them. Eddie Lacy’s effectiveness will tell the story of the game, if he can get rolling, Rodgers won’t have to shoulder the load alone.

The Eagles should look to pick Green Bay apart where they can. Stopping the run will make the Packers one dimensional and allow Philly’s all or nothing defense focus on the pass. If they can convert one or two mistakes into a big play, be it a turnover or a pick six, it will swing the momentum in their favor, big time. We saw what happened last year when Green Bay’s running game fell apart, the Eagles would be wise to replicate that.