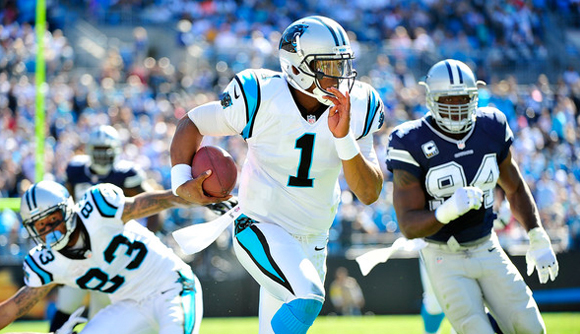 Quarterback Cam Newton and the Carolina Panthers will play for the first time in its history a Thanksgiving game. The bad news is that they will face one of the teams with more tradition in this important date and that have only been able to beat once since 1998. The Cowboys dominate the series with nine wins in 12 games and in Thanksgiving games are with 29-17-1. Dallas has lost two of the last three games on the fourth Thursday of November but is favorite in the NFL lines at -4.5. In the previous five games against Carolina, Dallas is 5-0 SU and 4-1.